Through the Roof: The High Cost of Barriers to Building New Housing in Canadian Municipalities

In May of 2018, the C.D. Howe Institute (an independent not-for- profit research institute) released an Article written by Benjamin Dachis and Vincent Thivierge (both researchers at C.D. Howe, and Thivierge a PhD student at the University of California) about the high housing prices in Canada and more specifically, Vancouver. “Through the Roof: The High Cost of Barriers to Building New Housing in Canadian Municipalities” is an important commentary that explores the causation of high-priced real estate. This article immediately caught my eye as it explains what I have been telling clients, friends and family for the past several months - which is quite simply, that the regulatory process for the provincial and municipal governments is accelerating the rise in Vancouver real estate prices. Our government is driving up housing prices by employing restrictions and extra costs in the form of zoning regulations, development charges and limits on development in undeveloped land neighboring urban areas, as well as in developed urban areas.

This excessive government regulation has been calculated by C.D. Howe institute to cost potential home-buyers in Vancouver over $600,000.00 (per new single-detached house) more in 2016 compared to 2007. They key message from this article is one I very much agree with: municipal and provincial governments should review land-use policies and reduce development charges because, unfortunately, these extra costs end up being passed down to the consumers like you and me.

Major take-aways from this commentary: 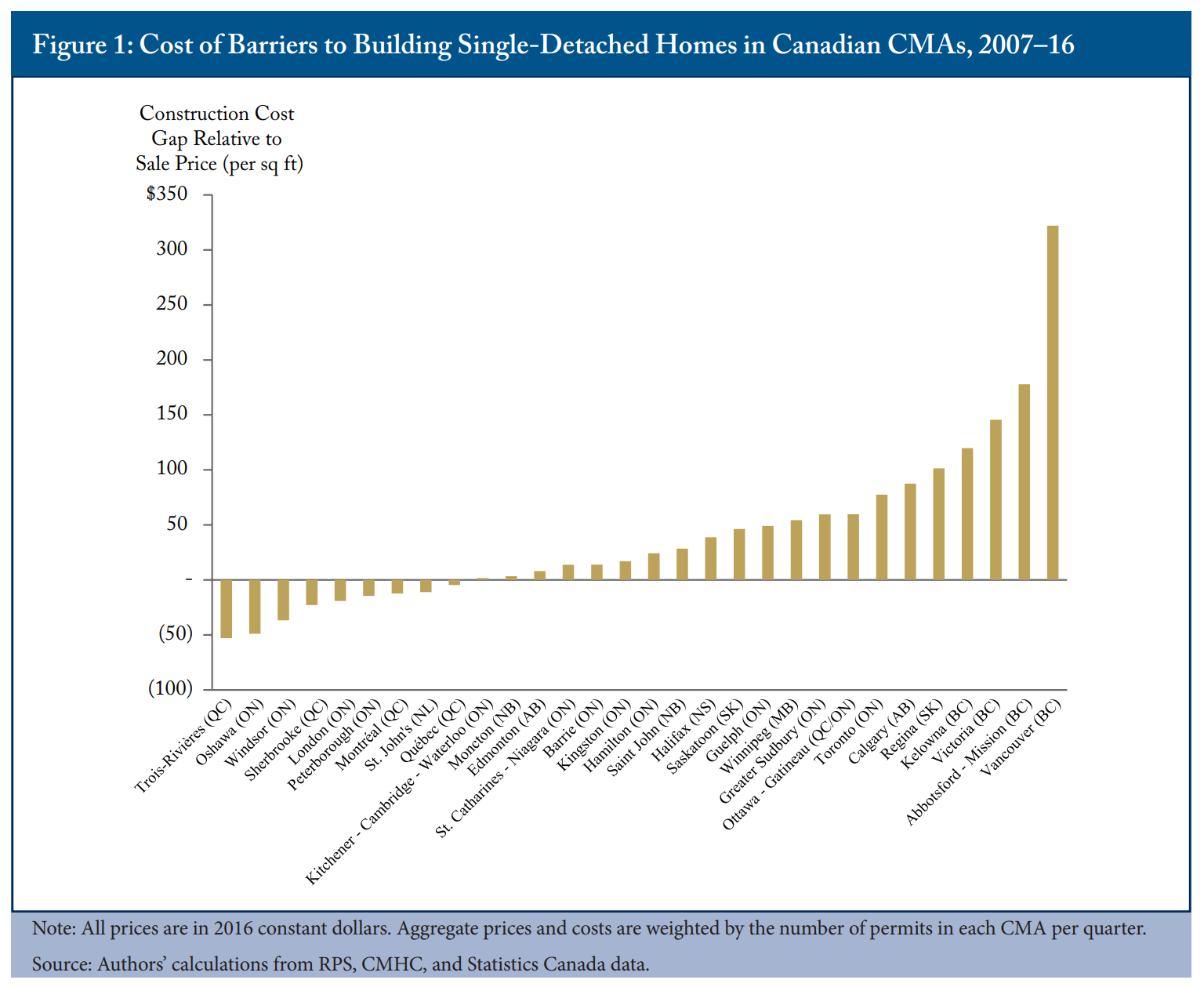 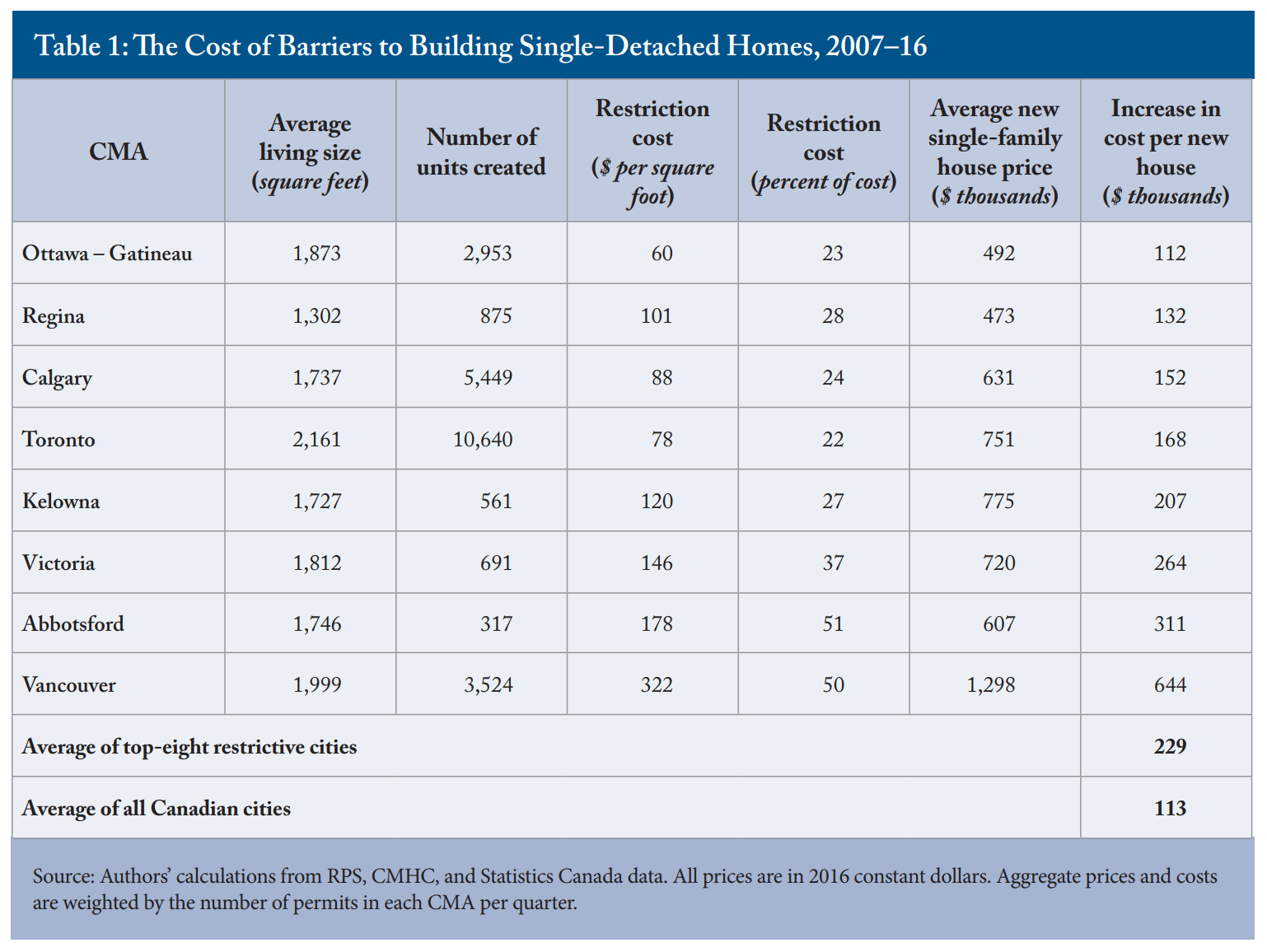 It is clear that restrictions and extra costs in the form of zoning regulations, delays on permit approvals, development charges, and limits on greenfield housing development are increasing the price of housing in Vancouver in a very dramatic way. The first step in fixing the Vancouver real estate crisis is to look at the regulating body that governs the building of new homes; municipal governments and provinces should enable and allow for more development by easing restrictions on land usage, simplifying and updating zoning bylaws, and reducing development charges. Vancouver needs the development of low density structures, such as duplexes and quadplexes in single-family neighbourhoods and Vancouver needs these developments and new homes to be built with less government cost bearing on the shoulders of the consumer.

Stay ahead of the market