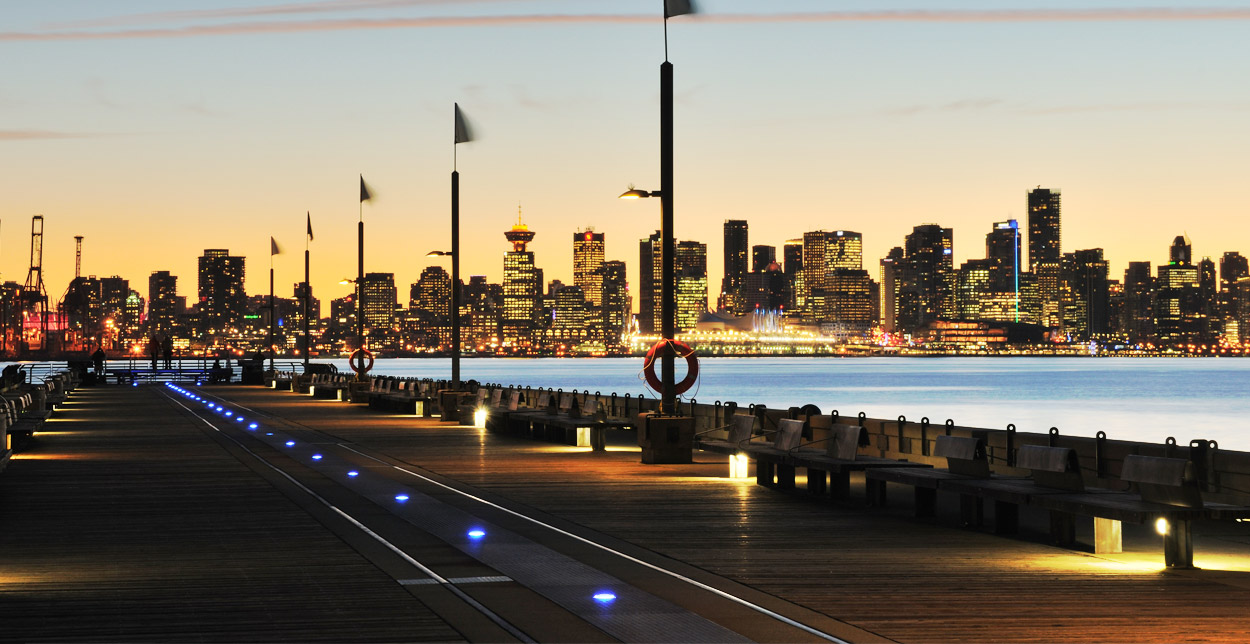 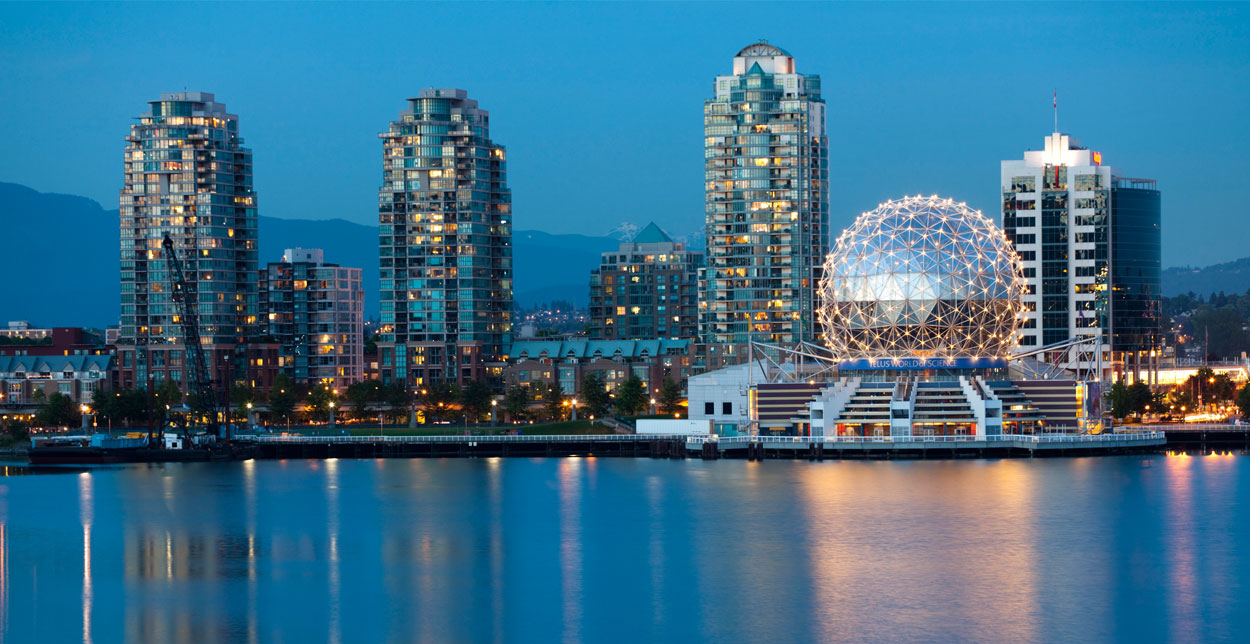 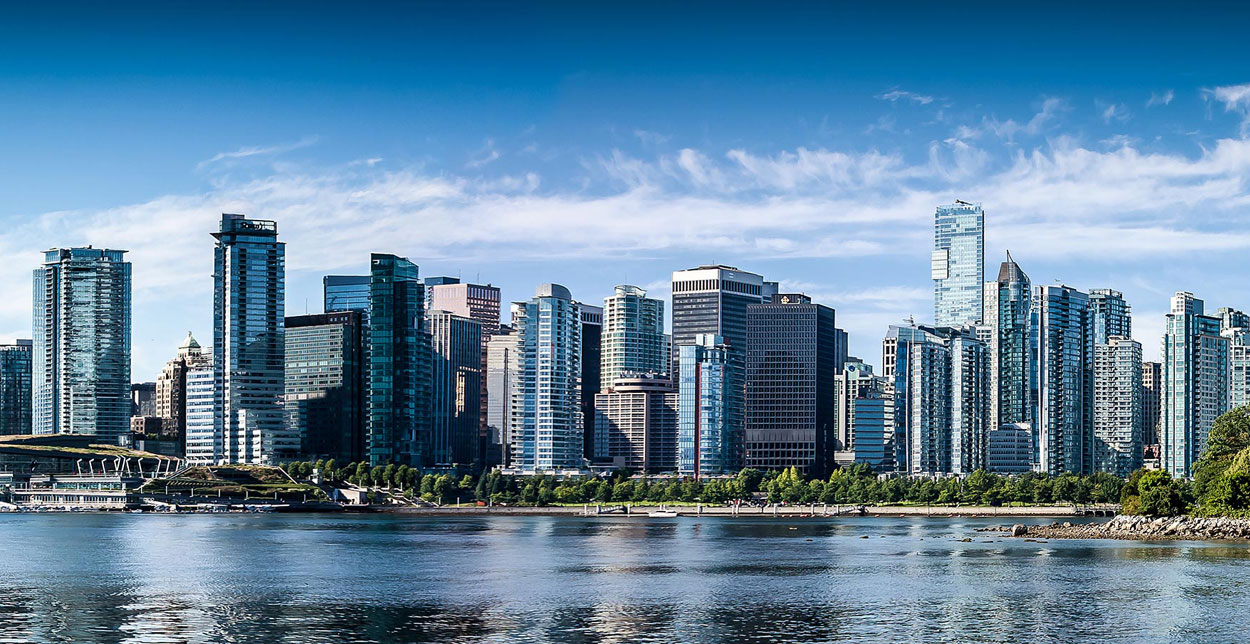 Vancouver is one of the most prestigious cities in the world. There is no doubt the appeal of this city will only magnify as it continues to garner further global recognition for its breathtaking beauty, high-level healthcare and education, and the many developing communities.

Vancouver’s North Shore is my home and always will be. I consider myself lucky to have grown up in this community. It has been remarkable to see the development and growth of the North Shore and I look forward in helping to drive this cultivation and prosperity proudly as I assist my client’s achieve their real estate goals.

I look forward to learning about you and your family and to using my expertise to help you find your perfect home. I look forward to sharing my knowledge of the market with you and to helping you secure the perfect investment opportunity that will change your life. 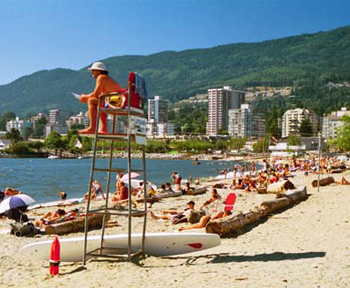 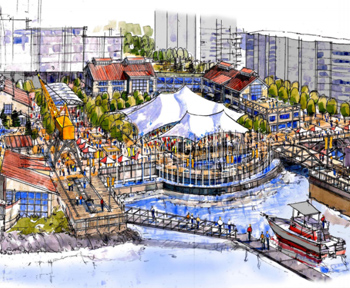 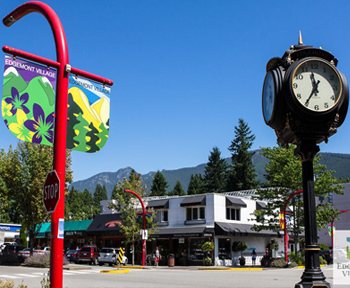 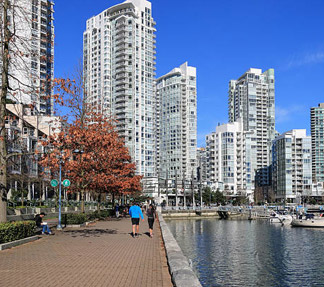 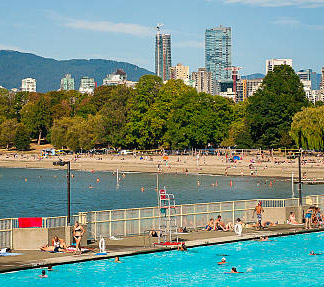 Hello! My name is Matt Cavelti.


Matt was born and raised in West Vancouver where he attended Collingwood Secondary, a highly regarded school in the community. Matt’s hard work and perseverance earned him both academic and athletic honors. Matt showed an early passion for golf and excelled in the sport, twice winning the BC AA Provincial golf championships before graduation. Matt followed his passion to compete at the collegiate level where he attended University of British Columbia on a full scholarship as a member of the Varsity Golf Team. During his time at UBC he truly discovered his passion for Real Estate, which was originally garnished at a young age through watching his family build unique custom homes in West Vancouver. Matt took his BA degree from UBC to Colliers International where he worked in the office leasing and Industrial asset class under the top commercial brokers in Canada. The valuable skills, experience and knowledge Matt obtained while working at Colliers helped him transition into residential real estate where his true passions are rooted.

In Matt’s first 3 years with Royal LePage Sussex he was awarded the Lower Mainland top producing rookie in 2017 across all six Royal LePage offices. The following year he was awarded the Director’s Platinum Award in 2018 recognizing him as one of the top performing real estate advisors. Matt is excited to start 2019 by transitioning to Engel& Voelkers, one of the world’s premier real estate companies. Matt’s association with EV will allow him to take client experience to an even higher level. The strategic systems, precise marketing, access to the global marketplace, and worldwide affiliates offered by EV are second to none.

Stay ahead of the market